There are two planning applications currently under consideration on the eastern side of Minchinhampton, on Tetbury Street and at the start of Woefuldane Bottom.

Four houses have been proposed on the site of the Builders' Yard at the beginning of Woefuldane Bottom, outside the settlement boundary. We believe there are strong grounds for objection to this proposal:

1.  The settlement boundary of Minchinhampton was reviewed in the Local Plan and slightly amended along Tetbury Road but the application site is well beyond new boundary and therefore fails to meet the requirements of Stroud District Local Plan policies CP 2 and CP 8.

2.  The application makes no case for the mix of housing, mainly proposed as large detached houses. There is no evidence to suggest that there is any strategic need for further such houses in or near Minchinhampton.
​
3.  The site falls within the Cotswolds AONB and encroachment of development from established settlements into the countryside is contrary to clauses 114 and 115 of the National Planning Policy Framework, (NPPF). The applicant make a case that the site is only 75m outside the settlement boundary of Minchinhampton but the whole point of a settlement boundary is explicitly to prevent developments such as is proposed because of its impact upon the special character of the landscape.

Objections to this proposal can be made here, against reference S.16/1490/FUL. The official closing date for comment is August 2nd. 2016.

Builders' Yard, Woefuldane Bottom / Tetbury Street
​Separately, a proposal in 2015 for four 4 bedroom houses in Tetbury St., opposite Glebe Farm, was rejected in the summer of 2015, following objections from Protect Our Space members and from Minchinhampton Parish Council.  The site lies partially outside the settlement boundary. The application has been revised so that development falls within the settlement boundary and until August 5th 2016 is open for comments here, under application reference S.16/1489/FUL. The Planning Officer has indicated that this application will be refused if it is not withdrawn, on the grounds of the height, size, design, scale and massing of the proposals.  The planners state their concern over the potential for landscape harm to one of the gateway entrances to Minchinhampton. Correspondence can be seen here.
Part of the site is shown below. 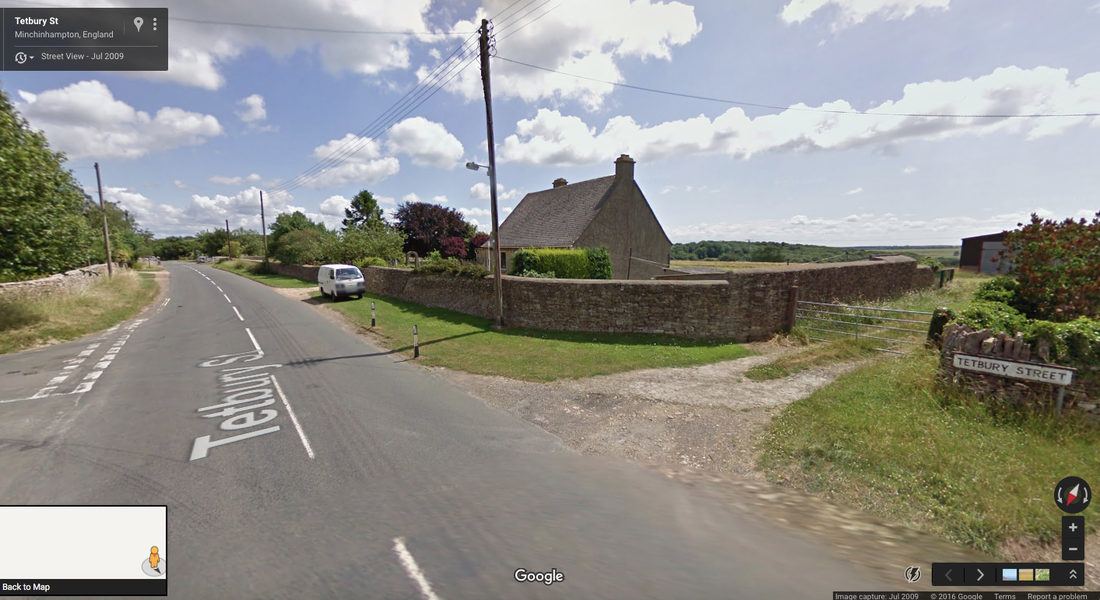