Will biodiversity be improved?

The proposed development would harm species and habitats important to the surrounding area.

The conversion of land to residential and recreational use, together with the building disruption involved would significantly reduce biodiversity and cause the loss of important and uncommon plants.  These plants provide habitat for scarce animal species, including butterflies and other invertebrates, badgers, foxes, several types of deer, frogs and newts.

The field is also an important foraging ground for rare bats.

The developers’ own ecological report acknowledges “the proposal has the potential to damage / destroy species-rich…grassland in the field.  This is a Priority Habitat.”

The Minchinhampton Walking and Wildlife Group has submitted an objection to Stroud District Council.  One of their six grounds for objection is that the proposal would adversely affect a site which meets the criteria for Key Wildlife Sites in Gloucestershire.

The Gloucestershire Branch of Butterfly Conservation has also objected because of the loss of grassland and associated butterfly species.

The Campaign for the Protection of Rural England has lodged an objection.

Natural England has issued a draft report which recommends that the springs issuing from the field need to be seen as part of a network of streams of high conservation value.

The value of the site today is because, unusually, it has not been interfered with by man for a great many years.  This means it has huge significance and value as part of the delicate ecological balance in the locality. 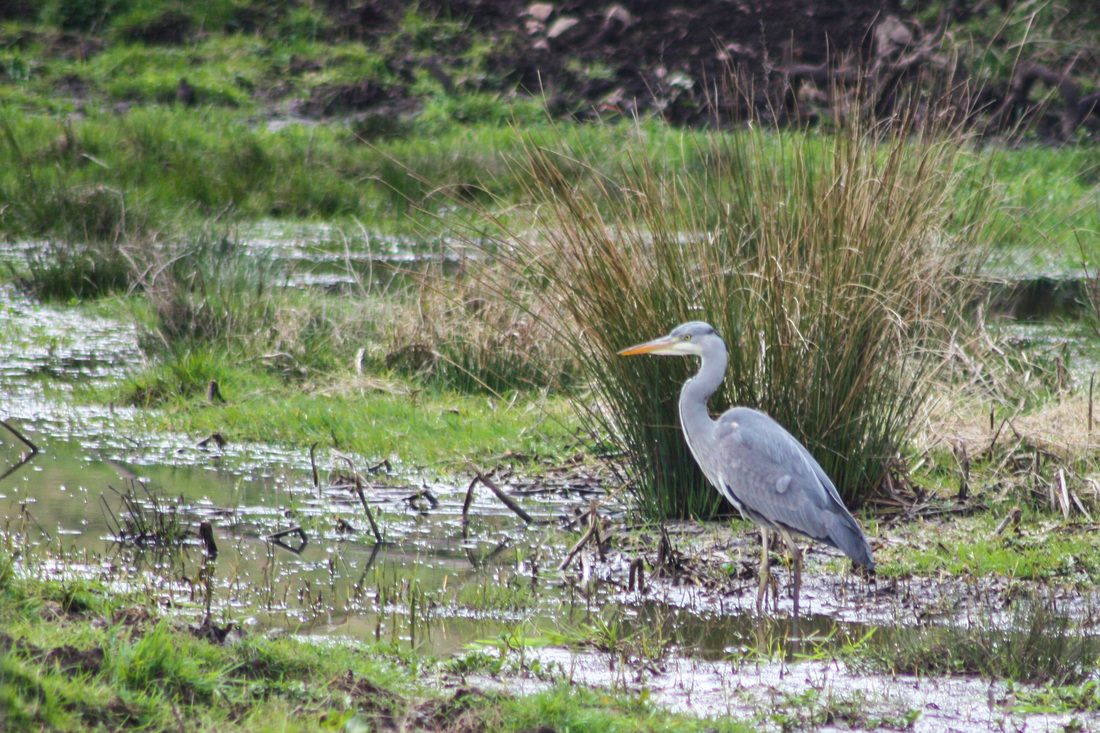